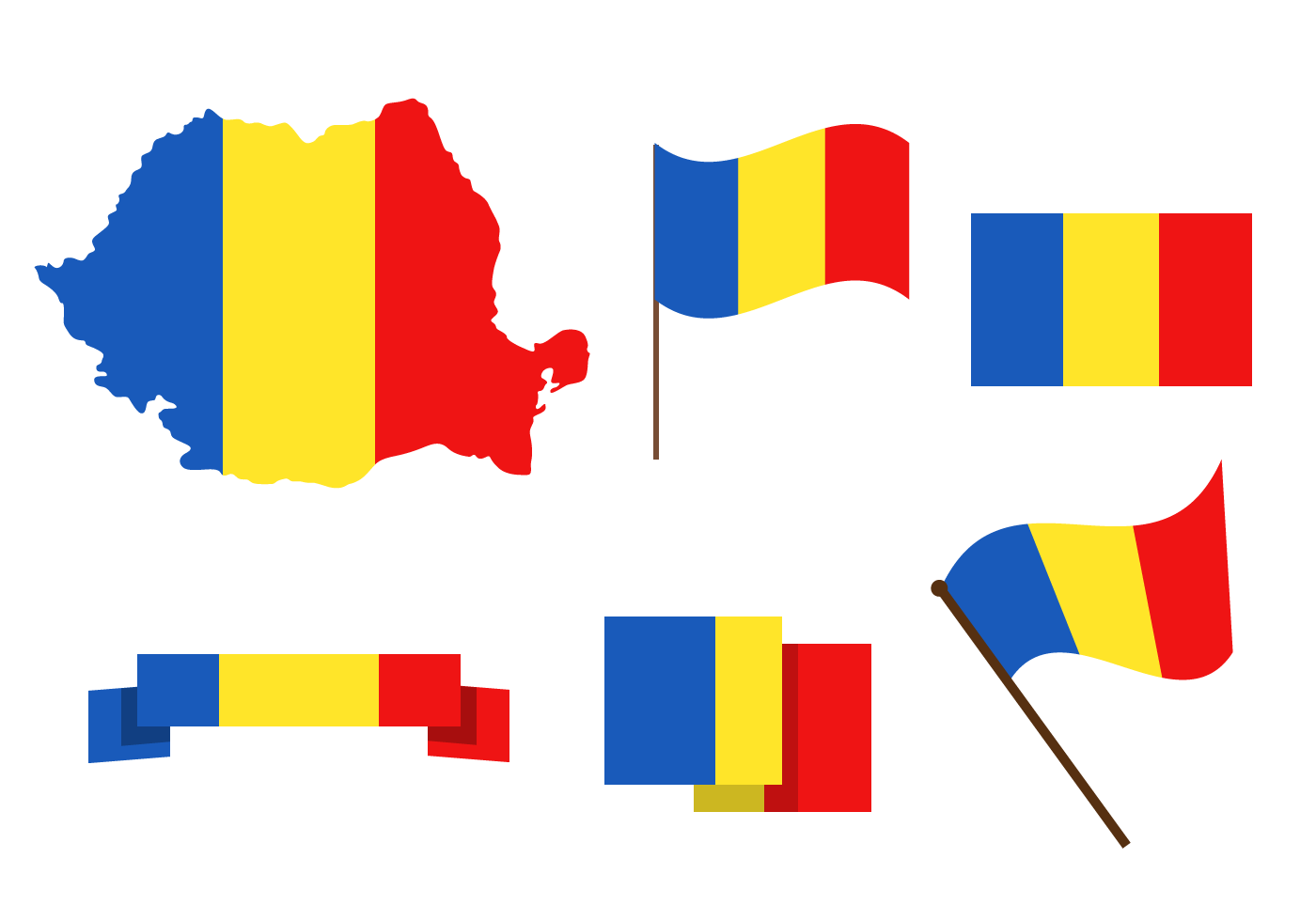 Todate, in Romania there are 49 state universities (324 faculties) and 8 private higher education institutions.

Romania, like many countries, adheres to the Bologna process, hence higher education system there is divided into 3 stages (1st, 2nd and 3rd degree).

The most famous and well-established universities are:

Bucharest University. It was founded in the middle of the 19th century. One of the oldest higher education institutions in Romania. The university has close scientific ties with more than 100 foreign universities. More than 32,000 students study there. Bucharest University diploma is recognized worldwide (including PhD — Doctorate).

Polytechnic University of Bucharest. 200 years of history. The oldest and largest technical university in Romania. 23,000 students. PUB graduates work all over the world (and naturally, in Israel).

Bucharest Academy of Economics.Founded in 1913. A variety of training programs, including in English, German and French. 22,000 students, 1,000 of whom are citizens of European Union countries.

Medical Universities in Bucharest and Brasov (by far the most beautiful city in Romania) have long been known and honored, and of course their graduates also work in different countries of Europe and the world, from Moscow to New York, from Tel Aviv to Los Angeles.

Romanian citizenship law No. 21 of 1991, Section 11 makes it possible to apply for Romanian citizenship by inheritance. This right is granted to the descendants of persons born or living in Romania from 1918 to 1940, when Romania included not only its current territory, but also modern Moldova, the southern territories of Odessa region (Bessarabia) and Chernivtsi region (Northern Bukovina).

If you or your ancestors up to 4thgeneration come from these areas,

we will help you obtain Romanian citizenship!

A Romanian passport is an EU passport that allows you and your children to live, work and study in the EU as full citizens of the European Union!

You will succeed with us!